Hi guys! Things have been busy in our household this past week. We are now officially a family of four! I can’t believe that this time has finally come. As before with Clark, I’m going to share Colin’s birth story. If this isn’t your cup of tea, you might want to navigate to another post. However, if it is, prepare for a teary-eyed, joyful celebration of our newest son. 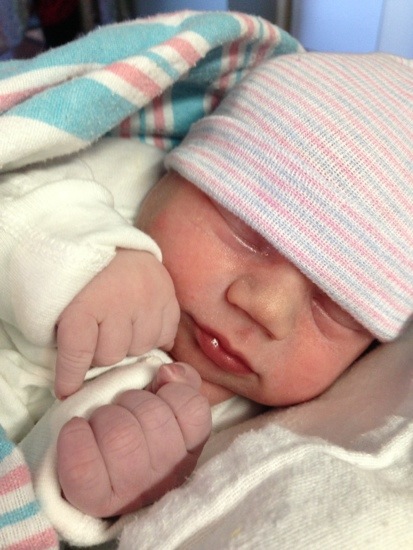 Last Tuesday, I started having fairly regular contractions around 9pm but because of some fun insurance complications, I wanted to go to work the next day. I was 39.5 weeks along but I was determined to ignore them. About 1:30 am, I moved to the couch, hoping that the change of position would slow/stop the contractions. They did temporarily, and I felt relieved and went to sleep.

Until 2 am, that is. I woke up because I heard and felt a resounding pop inside my body. You know when your joints pop and make a loud noise you can hear from the inside? That’s what it sounded like. I can’t describe the feeling, but it was really weird. When my water broke with Clark, I didn’t feel a thing except the gush. I hopped off the couch just in time to save the leather lol and yelled to my husband, “My water broke! I’m hopping in the shower!”

Ten minutes and freshly washed hair later, we were scrambling in excitement to wake up our toddler, make sure we had all our items, and call my parents. My mom laughed when I greeted her with, “Happy early morning wake up call!” to let her know it was time to meet us and get Clark at the hospital. We had to bribe him in the car with jelly beans but he was really very agreeable for being woken up and transported in the middle of the night.

As we went off to the hospital, I realized that I probably needed to time my contractions which were picking up in intensity just slightly. I was pretty surprised to see that they were only three minutes from the start of one to the start of another — things didn’t progress that fast with Clark, and definitely not without Pitocin!

My parents met us in the parking lot and took Clark to their house so my mom could get him settled in and head back to the hospital. Even though things were obviously progressing, it took almost an hour to get through evaluation and into a room, but by that point, my midwife had arrived and my contractions were still picking up. I was breathing through them and trying to settle in just in case the labor was going to be long since it was only 4 am. I was 4 cm and 80%, which made me hopeful that I wouldn’t need any meds to help the labor progress this time (and the added pain that goes along with them).

At 5 am, Christy sat down with me to chat about my last birth and reconfirm what I wanted for this birth, feeding me Popsicles and rubbing my legs as my contractions started to make me pause during the conversation. It was so refreshing to sit down and have personal attention from her, and it kept me super calm. At 6 am she suggested I get up and walk around, and even though I wanted to conserve my strength, I got moving about 15 minutes later.

It only took one lap around L&D to send my body into high gear — by the end, I was leaning all of my weight onto Mom and Jason and really trying to focus on not succumbing to the pain. I almost didn’t make it back to the room because the contractions weren’t letting up, and I couldn’t get back into bed. I laid across the foot of the bed as my mom called Christy to let her know about the contractions. Granted, it was only 6:40 by then. When she checked, I was 6 cm and progressing quickly, so she encouraged me to hang in there as it wasn’t going to be long.

The next part was the hard part. I can still remember it very vividly, although parts are fading as they inevitably do to help us move on and have more babies later (gotta love biology). The contractions were strong at best in between the earthquakes that were progressing my labor, and I had to play a massive psychological game with myself to get through them without pain medication. I wanted to give in so bad, but it was too late and I knew it was almost over anyway. I was sweating so bad trying to deal with the pain; Mom and Jason were pressing cold compresses on my neck and forehead to try to help me keep calm and focus.

My head was a battlefield; I thought I was bawling but they said I looked determined and in control. I kept going between I can do this and I can’t do this. Christy kept telling me that I was doing it. It was so painful and overwhelming. At 5 minutes to 7, Christy checked and I was at 9 cm. She told me that I would be ready to push after the next contraction.

That’s when mentality changed. I was in control of this labor? I could choose to push? I could end this pain and move on? As soon as that contraction was over, I started pushing. It only took 5 or 6 pushes and he was out.

Colin was beautiful. He was healthy, crying, and all mine. She places him on my chest within a minute, where he stayed for the next hour. He was there when Jason cut the cord, he fed within 20 minutes with a perfect latch, and I experienced something new: instant bonding. Could it really be possible to love this child so quickly? Bonding didn’t come easily with Clark and PPD was a monster I had wrestled with. Don’t get me wrong, Clark and I are incredibly close now, but it took awhile for my head to understand what my heart knew.

So, at 7:04 am on Wednesday, my 8 lb 4.3 oz, 20.25 inch long preciousness was born. Things have been so different and easy. I was up walking around and getting dressed two hours after Colin was born. I have felt terrific with just ibuprofen and I’ve had a fast recovery. Colin is feeding so well. Who knew breastfeeding could actually be manageable?

We are now a week out and I feel like we have been a family of four forever. It isn’t easy getting things done by any means but it works. Clark is adjusting fairly well, we are sleeping in nice 3-4 hour spurts at night, and MawMaw is here helping fill in the gaps as we learn how to navigate our new lives. I really wouldn’t change a single thing. 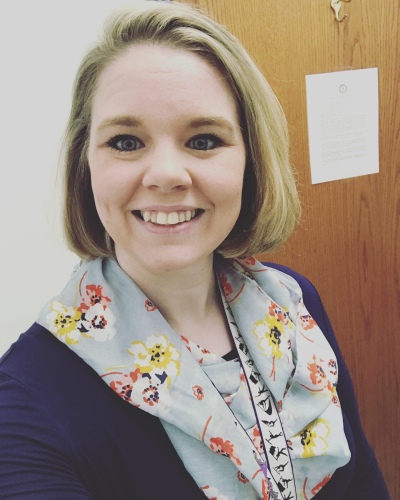 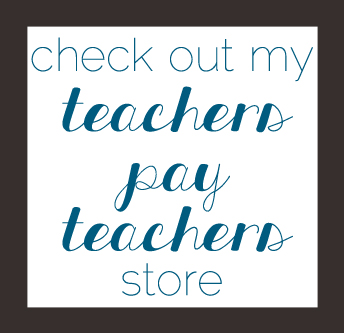 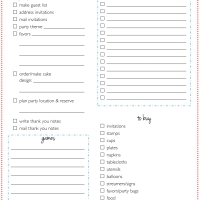 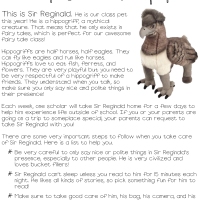