I’m such a liar, although not an intentional one. I was just too busy on Tuesday to write because of some impending grad school finals, and yesterday the internet at the house was being sooooo uncooperative! I was going to do a “twelve days of Christmas” post, but alas.

So let’s talk about Christmas! So far this week, we’ve received two presents in the form of snow days (with the possibility of a third tomorrow). There is nothing better than staying home with the family and catching up on all the things I’ve not been able to do for quite some time. Like continue watching Stargate SG-1, or blog, or create a Facebook group for my classes. I’ve been working on my application for a second Master of Arts degree, this time using my first love (French!). I have not, however, been making the last final I need to give, or grading the mountain of assignments that need tending to. I figure that snow days are God’s little gift to teachers to give us a tiny break. And I have plenty of time to grade over winter break.

We’re anxiously awaiting Clark’s first Christmas. Who cares if he’s not old enough to really participate? Who cares if he won’t remember it? We still have some cute things picked out. Because we still have plenty of clothes and supplies for him, we didn’t bother going overboard for Christmas, so we just got three gift, and two of those are toys. Here’s what we got:

I absolutely LOVE Bumble from Rudolph, so this was a must, especially because the eyes are giant bubble googly eyes! Gotta love Crazy 8 (the cheaper version of Gymboree).

This is the Glow and Soothe Seahorse, and all of my mama friends have recommended it! It’s a plush seahorse that has very short-haired fabric so that Clark can sleep with it without any fear of SIDS, and it’s tummy glows as it plays a soft set of lullabies and ocean sounds. I can’t wait to let Clark sleep with this each night!

This is My Pal Scout from Leapfrog, and he’s a customizable puppy (they have My Pal Violet for girls). Scout can learn/say/spell Clark’s name and favorite things with a simple update via USB. He’s pretty darn nifty.

So that’s our short Christmas list for Clark. We figure that we’ll spoil the poop out of him next year when he actually knows what’s going on.

I will post a couple of things about some special presents after Christmas, but I don’t want to spoil the surprise for those that are receiving the gifts!

2 thoughts on “Well, slap me on the butt and call me Harry!” 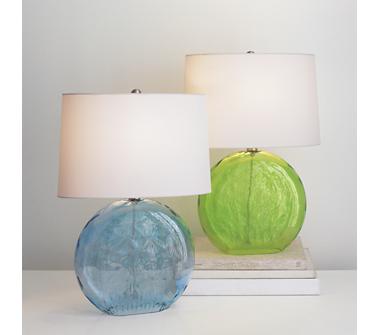